On 18 March 2022, the Build4People team paid a visit to one of the most prominent developer companies in Cambodia, Peng Huoth. Its head office is located within the Euro Park of Borey Peng Huoth in the district of Chbar Ambov, the case study site of the Build4People Ecocity Transition Lab.

The team, accompanied by a representative of Phnom Penh Capital Administration, was welcomed by Mr. Chan Ratha, Deputy Corporate Affair Director & Assistant to the GCEO. At first, he gave an overview on the projects of Peng Huoth in Chbar Ambov district based on various models. Then they were moved to a conference room where an extensive presentation of the history and the current development projects of Peng Huoth was provided. He made clear that Peng Huoth is aware of manifold sustainability issues but that in most cases the market has not been ready for implementation, yet.

Also, the Build4People team was given the opportunity to introduce the project’s approaches towards sustainable building and neighbourhood development. This was followed by a friendly discussion about various options how to facilitate a cooperation between Build4People with Peng Huoth.

It was concluded that both sides remain in regular contact to further explore potentials of future cooperation. 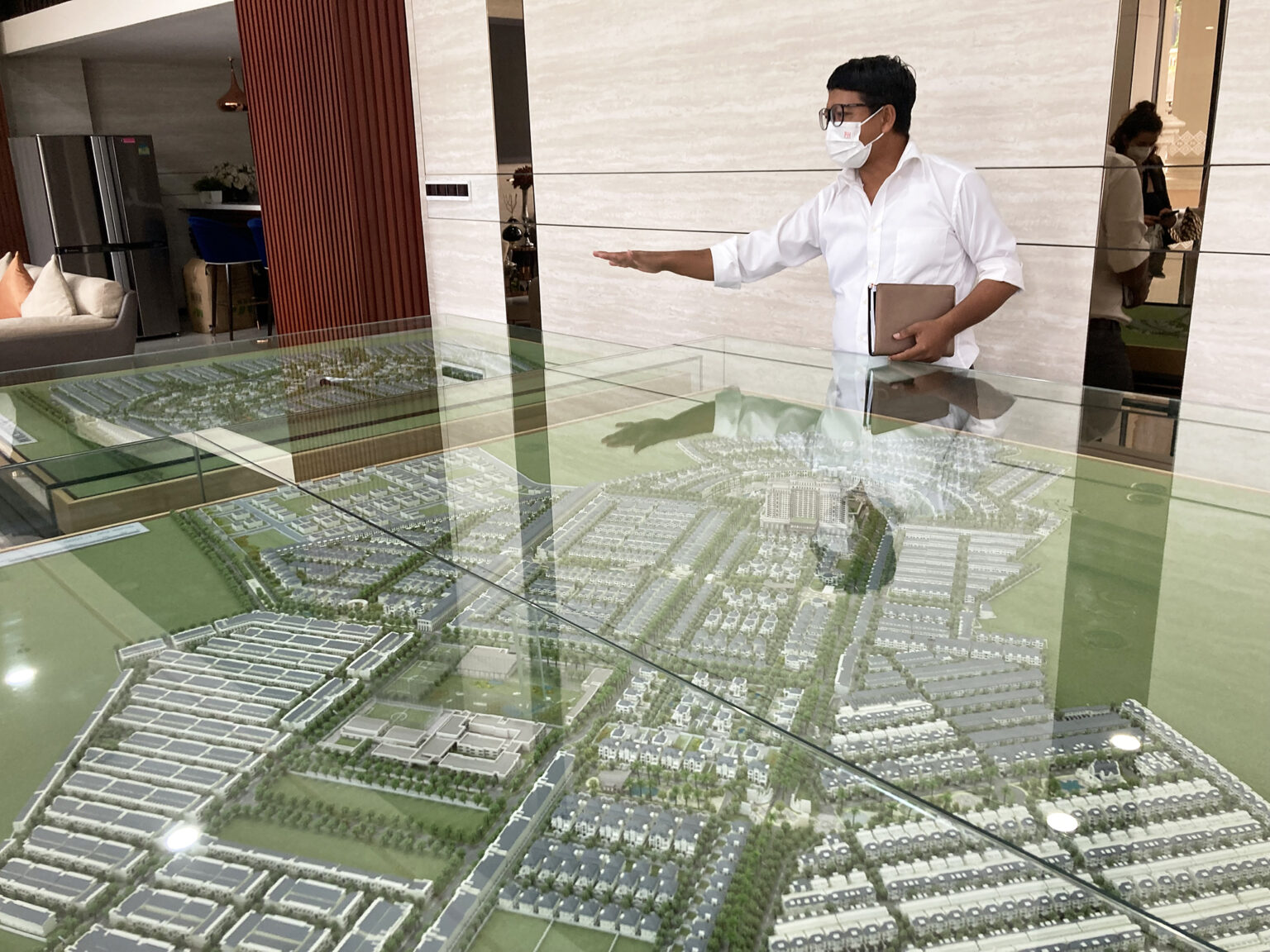 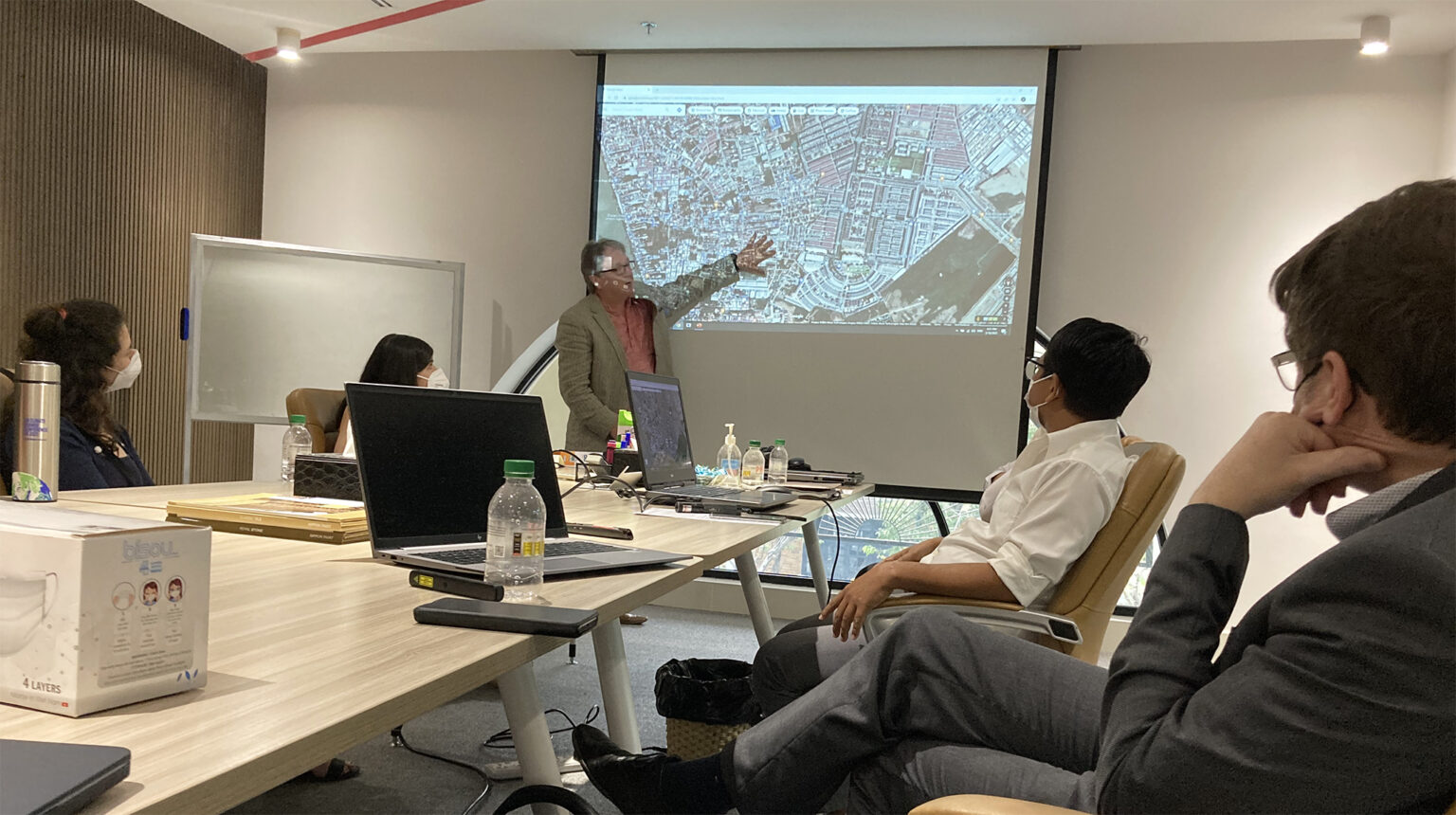